This has been developed for an IRB_6600 - ABB Robot. This package contains only the firmware, and the CAD for adapter plate. There are also other CAD designs included but haven't been tested or used. You can use that for any bigger extruder.

The system is using:

You have to implement the print logic your self, using the Modbus TCP interface !

What others do with 'Print-Head' 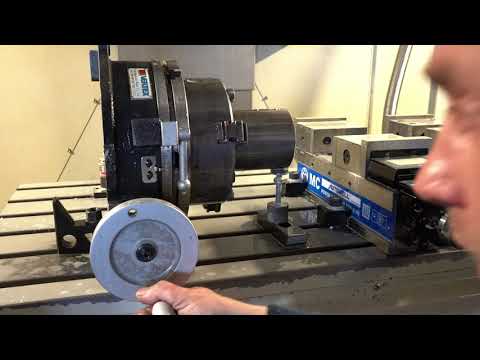 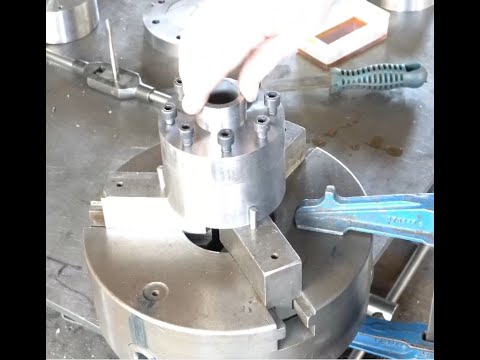 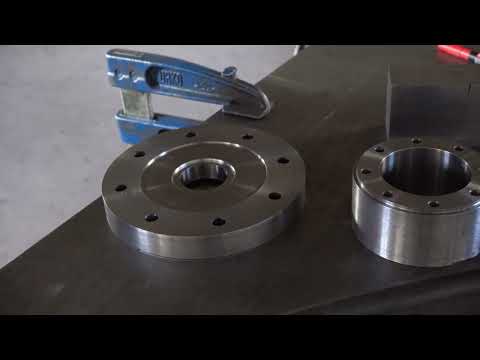 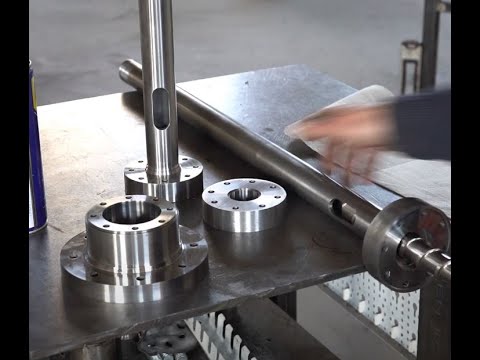 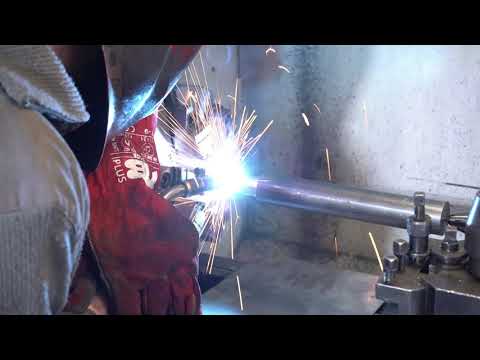 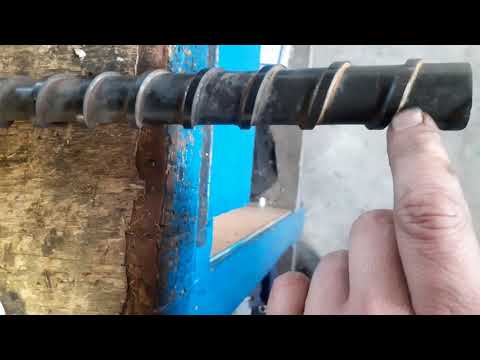 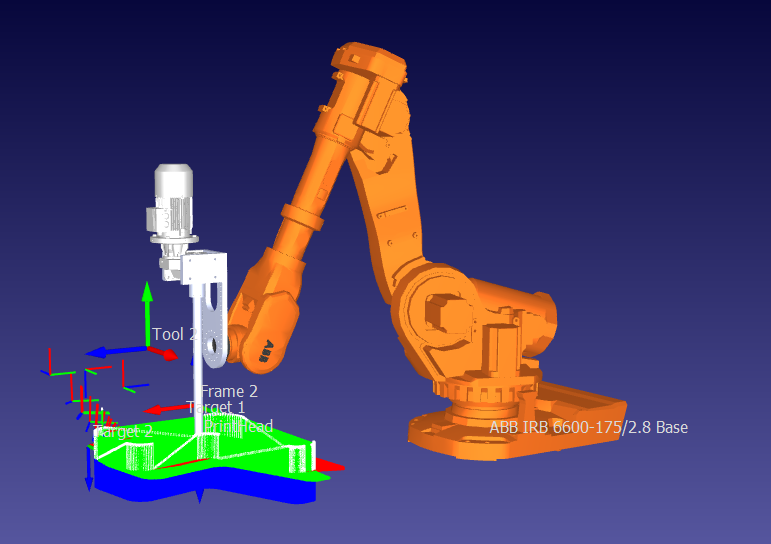 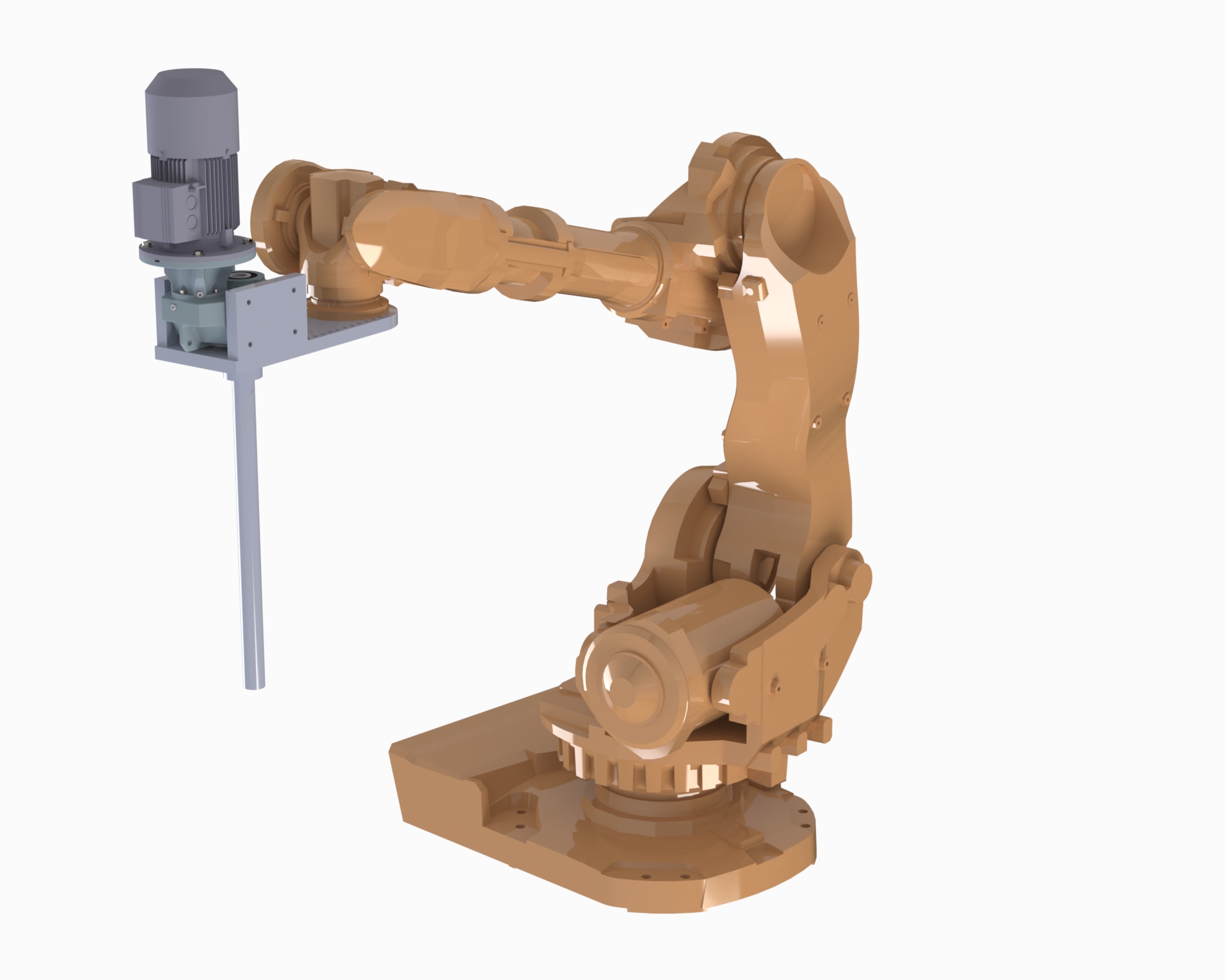